Urbanspace Aquaponics Farm In Richmond, BC

Urbanspace Aquaponics has 2000 square feet of growing area and resides in a 5000 square foot green house on Sideaway Road in Richmond. According to their website, they turn over 3000 heads of lettuce per week and house 800 lbs of Tilapia.


We sat down for an interview with Ahmed to find out more about him and Urbanspace.

Tell us your story and how you wound up with this beautiful commercial aquaponics operation?

My background is in engineering. I was working as an environmental consultant with a company here in BC and two years ago when times got kind of rough I got laid off. So I had to think about how to re-invent myself. I didn't want to go back to the engineering nine-to-five job where I sit in front of a computer all day.

Aquaponics was something that fell into my lap because I kept thinking about food and food security. When I came across it I realized out how sustainable it was how green it was and how it could be the future of agriculture. I believed in it enough to take that gamble and really go for it. So then I did the research and business plan.

Having a commercial facility like this was not planned. Initially I was going to do something at the backyard level, but I decided if I'm going to do this, I'm going to do it big, and I was fortunate enough to get the funding.

What is Urbanspace Aquaponic's mission?

Where do you see Urbanspace in a few years?

I see us as one of the leaders in aquaponics in a few years. I also see us collaborating, consulting and educating people with regards to aquaponics.

What are the major hurdles for commercial aquaponics in BC?

The main hurdle is the lack of awareness. People just don't know about it. We need to bridge the gap between people knowing about it and our products.

Another hurdle is organic certification. If we can't get top dollar for this product, then what's the incentive to invest in this technology.

There are also still some kinks in the technology that haven't been worked out. It will take new people coming into the industry to innovate and smooth it out. A turnkey operation is something needed. If we can't make it a turnkey operation then new commercial growers will have difficulties.

What advice would you give a new company coming into the space? What are the gotchas?

The main thing in any business is to believe in the vision. In aquaponics there's a lot of things that can go wrong, but there's also a lot that can go right. The best advice I can give is probably to not close your doors. Collaborate because there a lot of people in the industry willing to work together.

The other thing as a commercial farmer, you have to know your market. Sometimes what you think will sell will not. I may see value in a product but the customer may not. If you can't figure out your market you won't be able to sell. It's relatively easy to set up an aquaponics facility, but the marketing and business planning is just as important if not more.

Are there companies that you've collaborated with that you want to mention?

There are only a few companies in this space in BC. Since the beginning I've been consulting with JustAquaponics. David has been a friend and his input has been valuable especially in the design. [Full disclosure: JustAquaponics maintains this blog and this article is written by David Sayson]

Do you see large scale aquaponics as viable or is this sort of the sweet spot?

This is a time dependant issue. At the current time, this is the sweet spot, we might even be a bit bigger. But there is opportunity for aquaponics to dominate the commercial space because of the amount of food it can produce. It defiantly needs a push from entrepreneurs and government needs to get behind it. As soon as investors understand aquaponics, I think they'll start to invest in it. I think it will grow just like hydroponic production did ten or fifteen years ago. Maybe not as much in Canada as in places where water is in short supply. 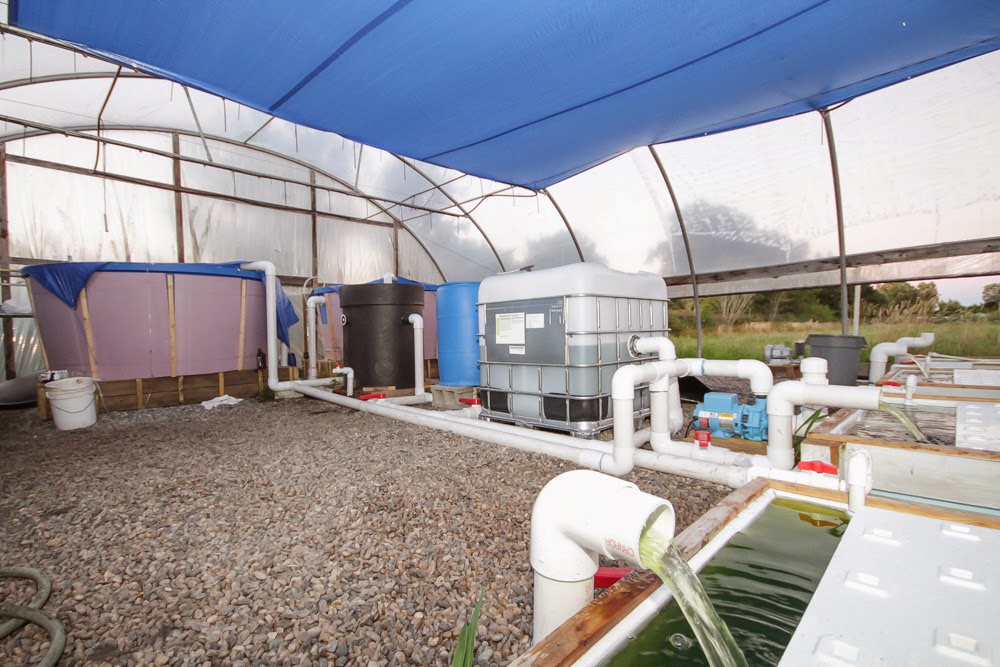 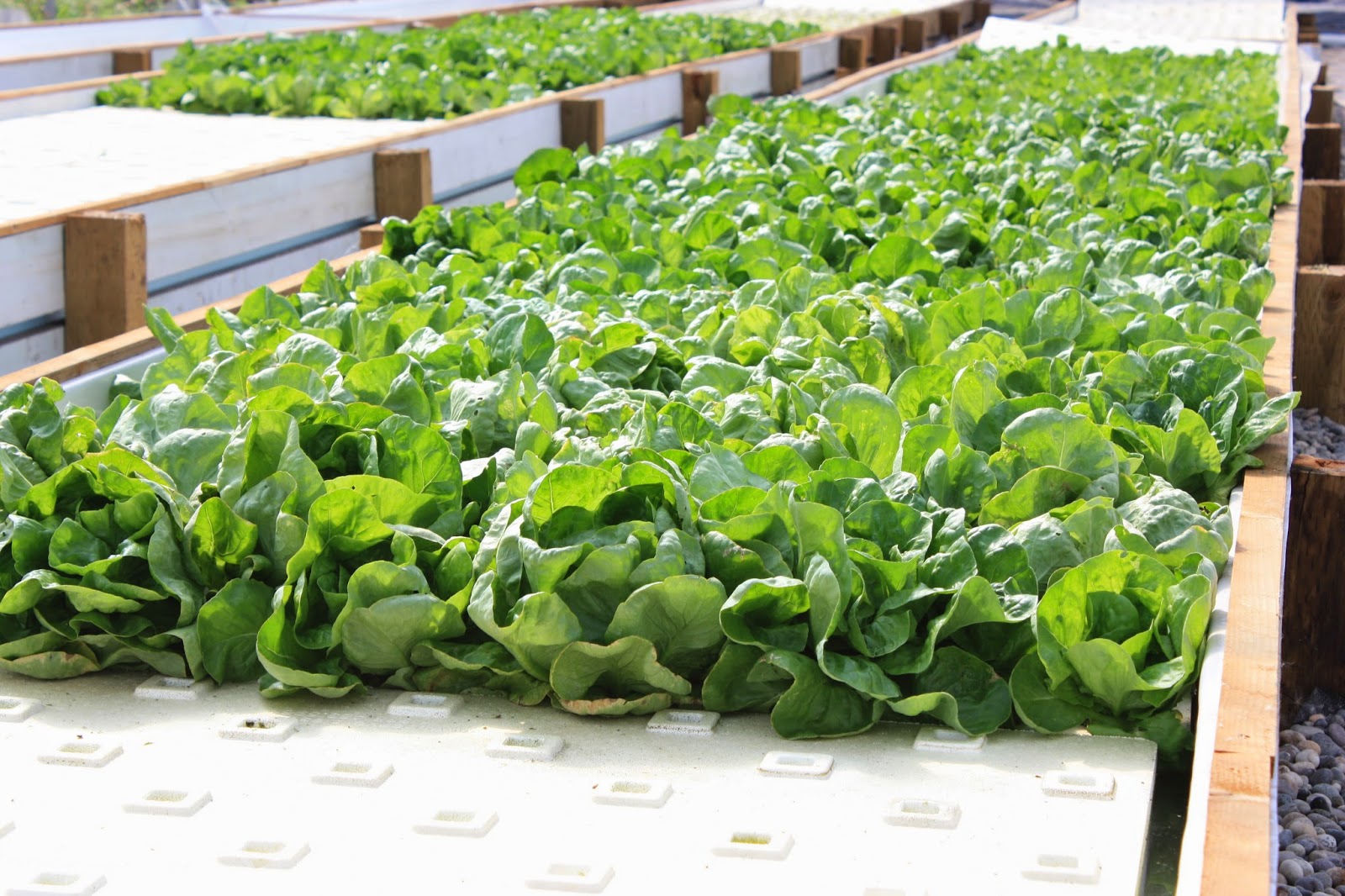