Nova Scotia’s first commercial aquaponics farm is poised to start production by next February at the former Newport Station elementary school building in West Hants. Before proceeding, the property needs to be rezoned, which should be concluded by mid-November. As the business is developed, the plan is to construct other buildings on the site, and predict an investment of about $3 million over five years.

In addition to the commercial aquaponics operation, the company also plans to start an aquaponics educational class next year which the public will be invited to attend to familiarize themselves with aquaponics. 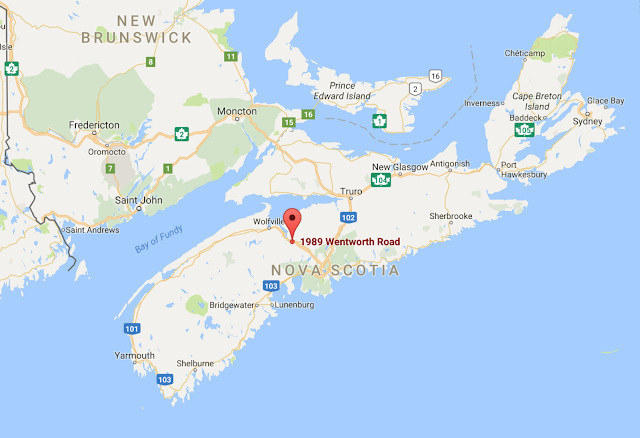