A Nova Scotia company will soon begin growing cannabis in a former pulp and paper mill in Queens County, and hopes the buy-local ethos extends to marijuana.

Health Canada granted Aqualitas Inc.'s cultivation licence Jan. 19, making it the third Nova Scotia company to get the approval — joining Breathing Green Solutions Inc., which has a production facility in the Wentworth Valley, and THC Dispensaries Inc. of Antigonish.

Myrna Gillis, co-founder and CEO, said Aqualitas plans to start growing its first crop in February and then it will test it and apply for a sales licence, with the hope of selling cannabis this summer. So far, none of the three Nova Scotia companies are licensed to sell. 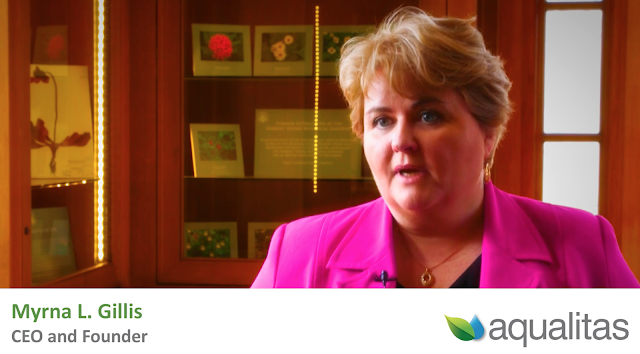 As an early player in one of the largest per capita cannabis markets in Canada, Aqualitas aims to have all-natural, aquaponically-grown cannabis ready for market by this summer. The facility’s annual growth at capacity is projected at 9,000 kg and expansion into a further 20 acres beginning this June will move it towards its goal of becoming the largest licensed producer of all-natural cannabis in Canada.

Investors have also placed tremendous confidence in the company’s technological innovations, environmental values and most importantly, its team. Aqualitas recently closed an over-subscribed offering of common shares for total gross proceeds in excess of $8.8 million CAD. 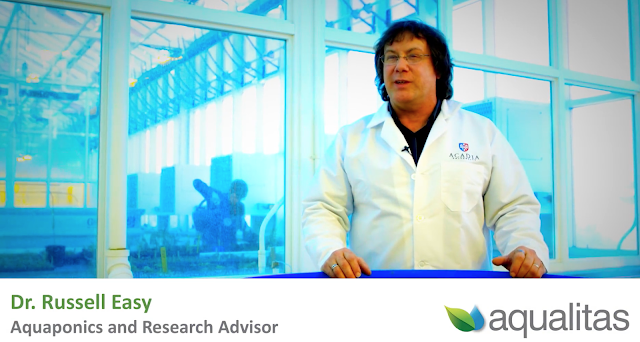 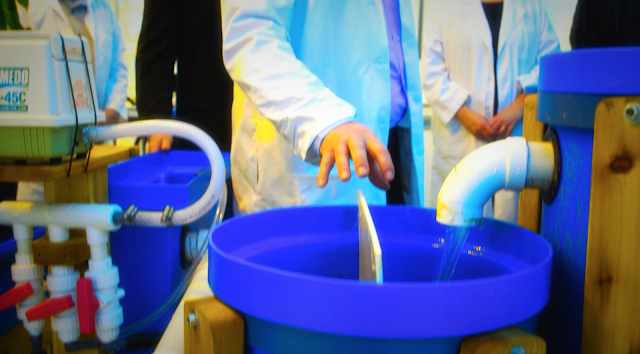